Send us a message

Succeeded! Your message has been sent successfully.
×

Send us a message

A young American couple, Mark and Olivia, are expecting their first child. Before that, they want to make their dream of a trip to Europe come true. They book private accommodations through an Internet portal and embark on their 4-weeks-journey.

On their arrival in Germany Elisabeth picks them up at the airport. She is the daughter of the landlady of Mark and Olivias first accommodation, a tiny house, located at a beautiful lake, in the hometown of Olivia’s great-grandparents.
Mark and Olivia spend their first night in Germany. A night in which Mark gets to know the owner in a special way.

The next morning, it is strangely quiet over the house by the lake and no one will know so quickly what happened a few hours ago. 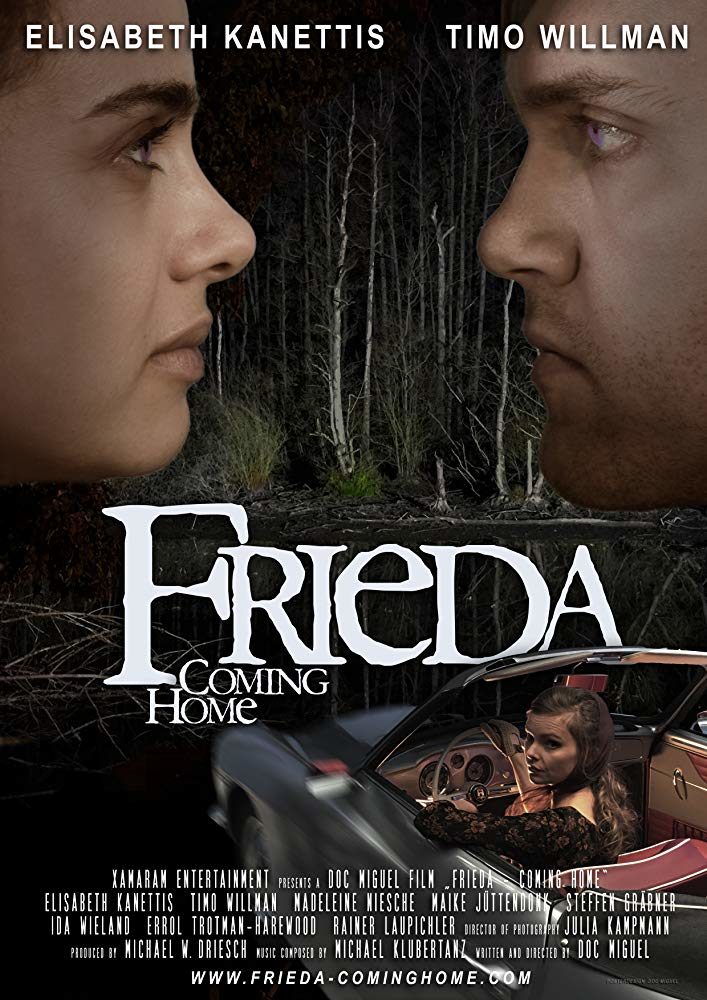